A REORGANISATION OF THE WINTERBINE SERIES

My original post was a rather complicated explanation of my extensive reorganization of the Winterbine series. The impetus to reorganize the series were the problems of chronology and the length of The Castle of Heavenly Bliss. These issues had been a nagging me. They were brought to a head when the Melbourne Catholic Reading Club made In This Vale of Tears the subject of discussion for one of their monthly meetings. To keep it simple, I have taken the backstory out of The Castle of Heavenly Bliss and In This Vale of Tears as the basis for a new novel.

The new novel is the first book in the series with In This Vale of Tears the second, and The Castle of Heavenly Bliss the third. The chronological sequence is now right. The fourth book is still in the planning which makes the series a tetralogy.

Book One develops the early story of Fr van Engelen, his niece Anneke, and Gerda Vrouwendijk with the location of the story in Australia, Holland and England (Sydney, Binawarra, Middelburg, Amsterdam and London). New characters, some Australian, will appear. The period will be from 1940 to 1972. The social background will be the Second Vatican Council and the 1960s student revolution. The themes of Gnosticism and the Goddess will be established.  There will be no change to the story although some adjustments have been made in The Castle of Heavenly Bliss. This first book, with the provisional title Times of Distress (from Luke 21), will provide the groundwork for the following three books.

The manuscript will be complete in the second half of 2019. 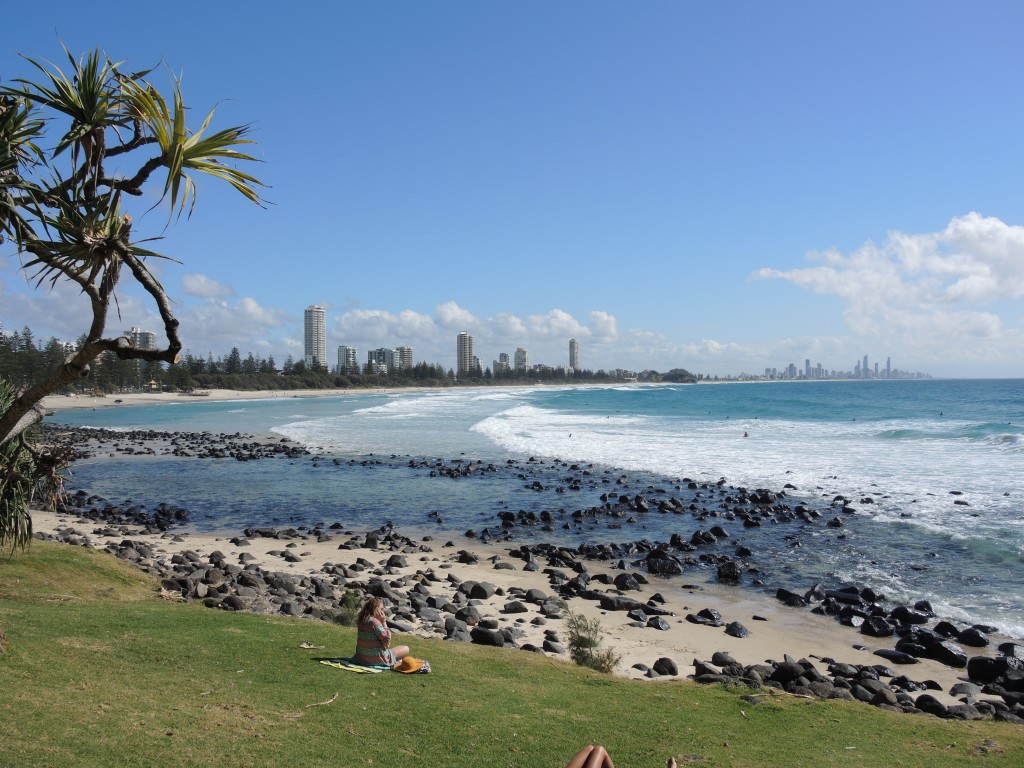 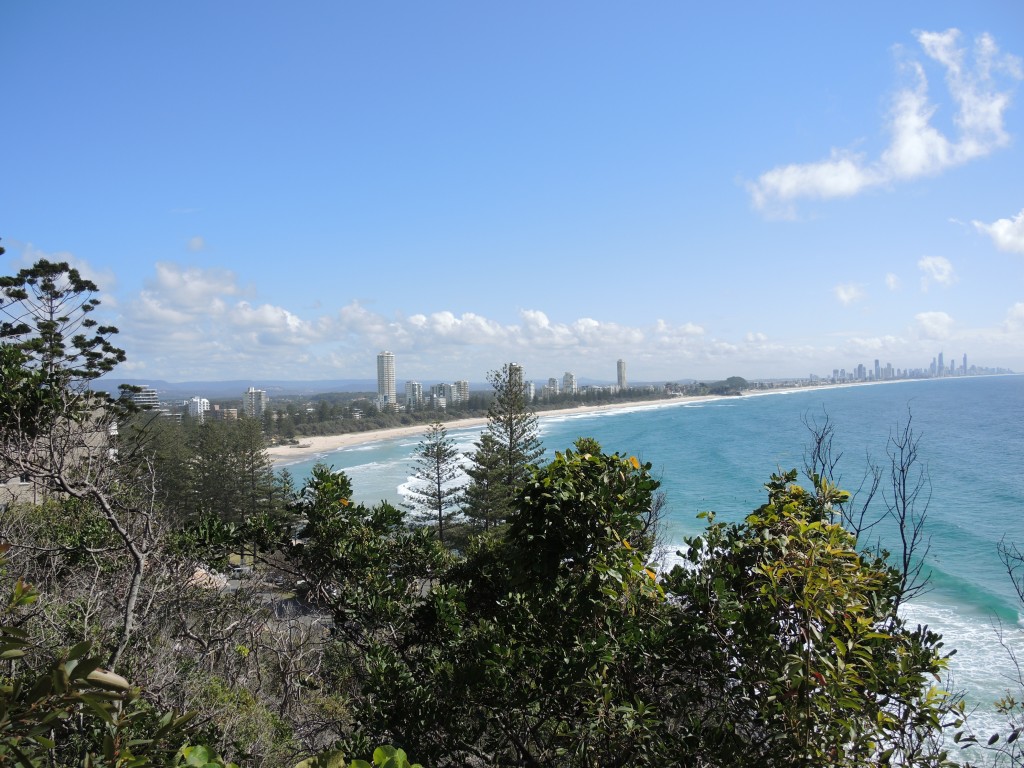 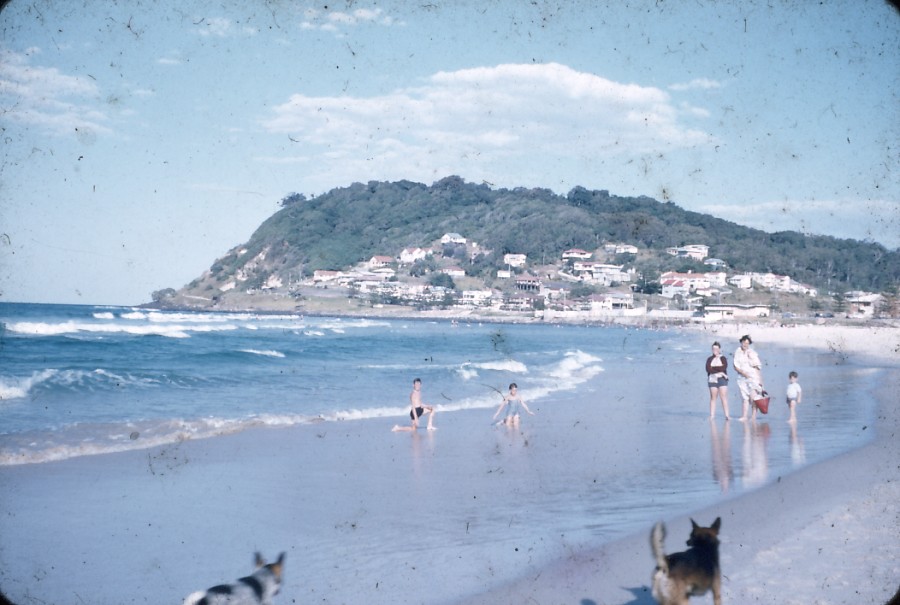 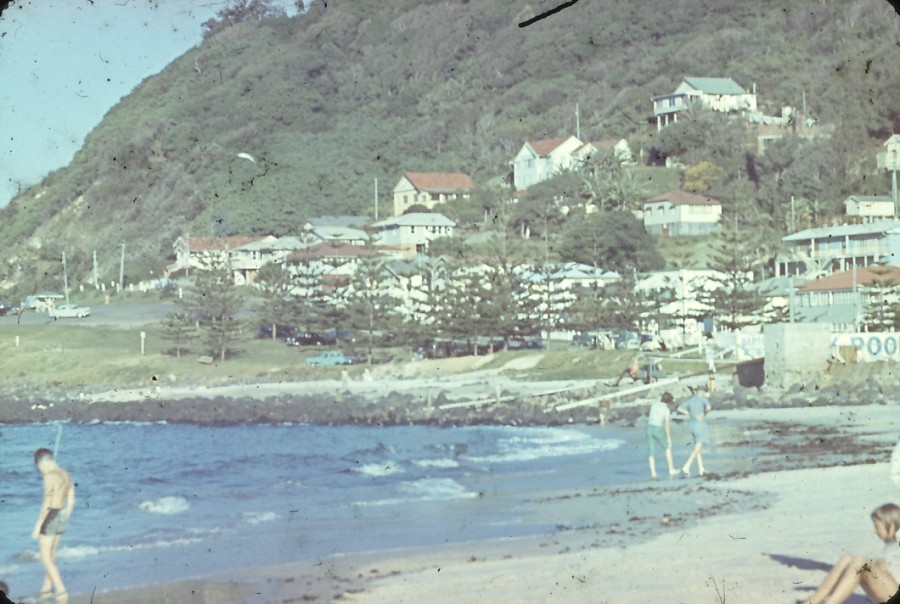 I have finished the first major revision of Tony Abbott and the Times of Revolution. I’ve added two more chapters to the first draft. Shortly I will begin  my second intense revision using the two editing programs Grammarly and ProWritingAid, both of which I can recommend. It will take another six weeks to bring the manuscript to  publishing stage. I will be looking for a publisher.