Be they the “pompous, the stupid, the self-serving, the snobbish, the superficial and less often the sensible and altruistic”.

It is Austen’s ability to create characters recognisable in contemporary society – to “dissect human nature with the skill of a surgeon” – that marks her genius, says Brunton, and one reason among many to observe the 200th anniversary of the author’s death this Tuesday.

While the cause of Austen’s untimely death in Winchester, July 18, 1817, is disputed, a series of public events have been planned to celebrate the life and works of the novelist who wrote three classics of English literature before the age of 25. Read on…

Jane Austen is universally acknowledged as an excellent writer with a fine grasp of the human condition. Her ever increasing number of fans, her inclusion in nearly every list of worthy writers and English Literature syllabi, her marketability and timeless appeal have created what might be called an international mania. Many would attribute her success to her wit and way with words, others to the age old stories of love and romance that she tells. It seems, however, as if there was more, much more, just beneath the surface: undertones and even overt messages that Jane Austen’s readers would have seen, but which are, for the most part, lost to today’s readers. After all, as Jane herself (in the guise of omniscient narrator) explains in Northanger Abbey:

“Oh! It is only a novel!…It is only Cecilia, or Camilla, or Belinda”; or, in short, only some work in which the greatest powers of the mind are displayed, in which the most thorough knowledge of human nature, the happiest delineation of its varieties, the liveliest effusions of wit and humour, are conveyed to the world in the best–chosen language.”

I have, over the past few months, had the great privilege of first hearing and then reading the works of celebrated Austen scholar and international speaker, Dr. Sheryl Craig. The talk she addressed to our JASNA gathering in November, entitled “So Ended a Marriage”, looked at Mansfield Park in light of the divorce and custody laws current during Jane Austen’s day. Drawing from actual divorce transcripts, she carefully laid out a plausible defense for Austen’s use of the novel as political statement about the rights of women and their treatment as property. An abridged version of this talk can be found on Sarah Emsley’s Mansfield Park site, and the entirety has been printed in JASNA’s Persuasions #36. Read on… 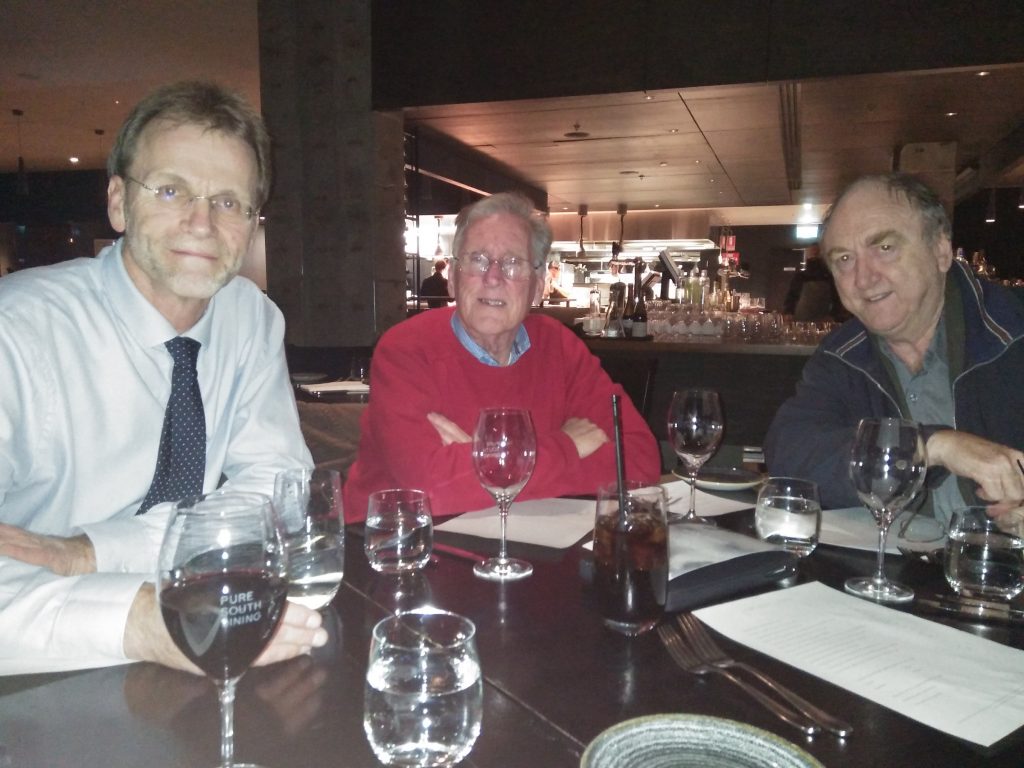 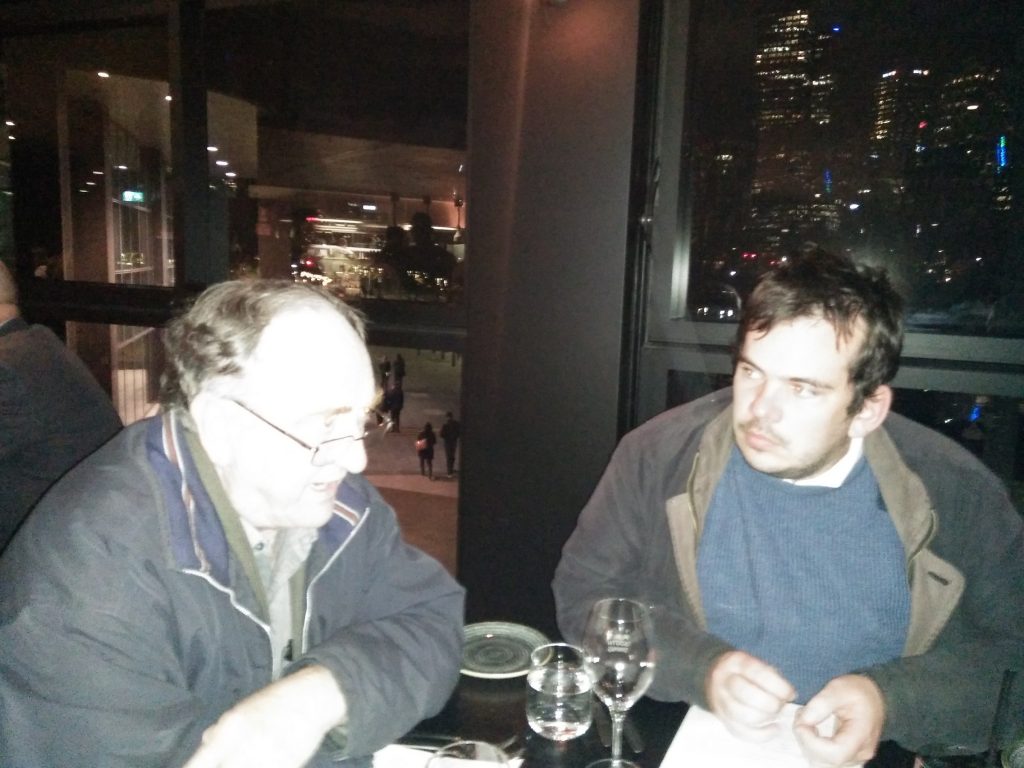 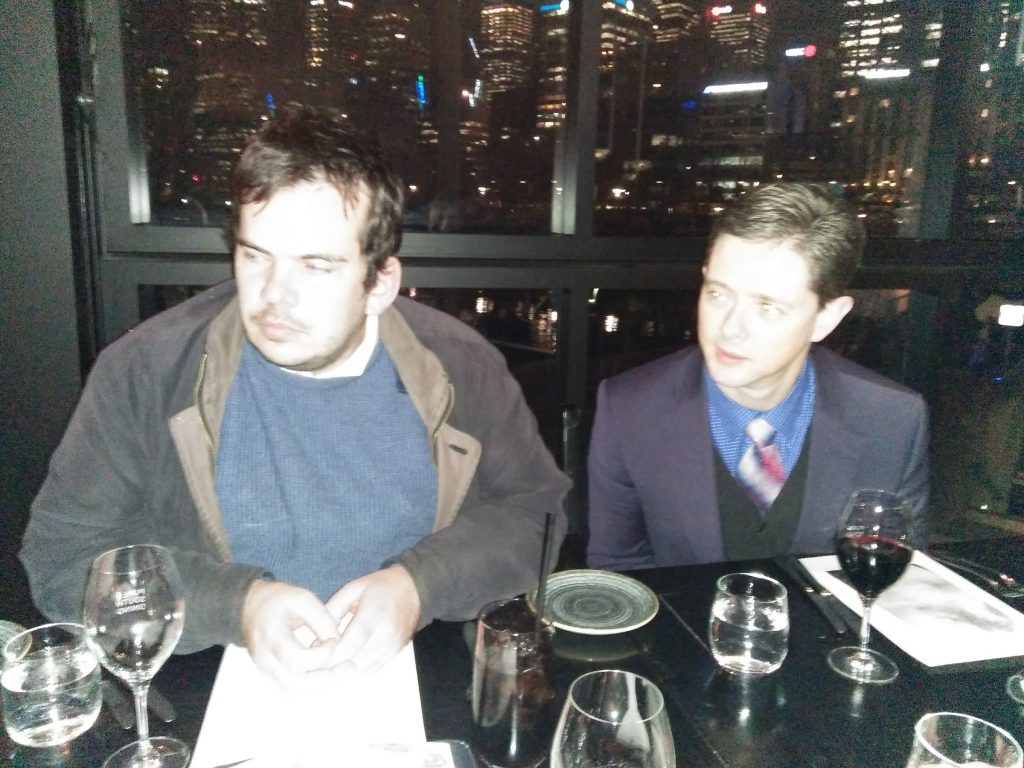 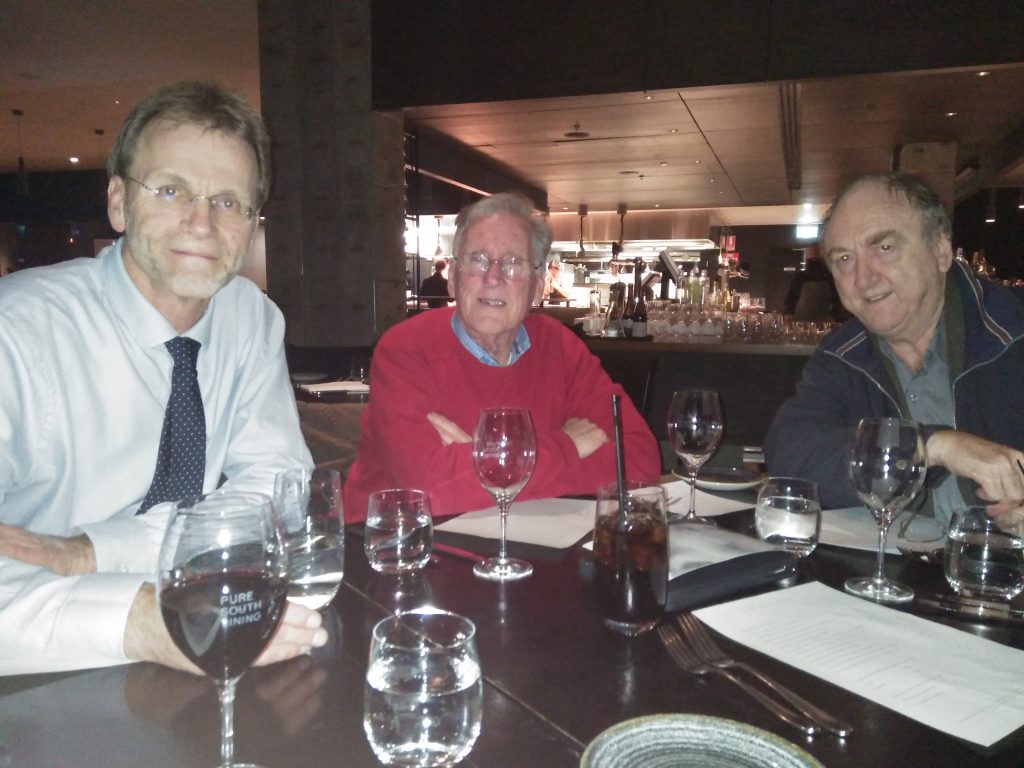 I recently visited Long Jetty at Tuggerah Lakes on the Central Coast of New South Wales. Tuggerah Lakes was a popular family picnic and holiday area in the 1940s and 1950s. Mum and Dad took us kids there regularly in the early 1950s. Unfortunately the place where everyone used to picnic and swim is now overgrown with a green weedy fungus. Our stay at Long Jetty all those years ago will feature in my third book on the family history. Here are some comparative photos (now and then) of Long Jetty. It was a terrific place for kids. The water was shallow up to a hundred yards from the shore. I’m the youngest of the three children, The others are of course my older brother and sister. 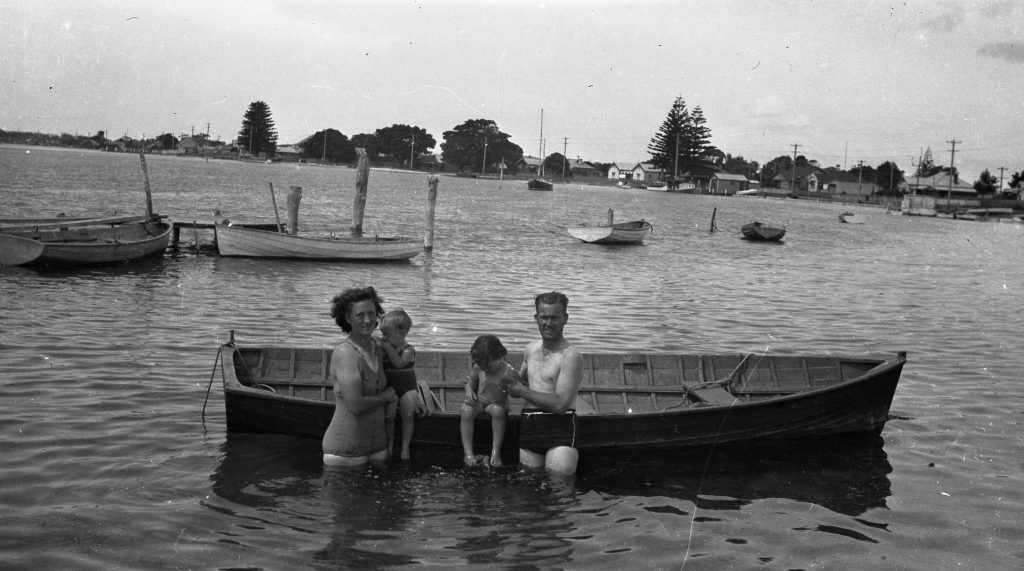 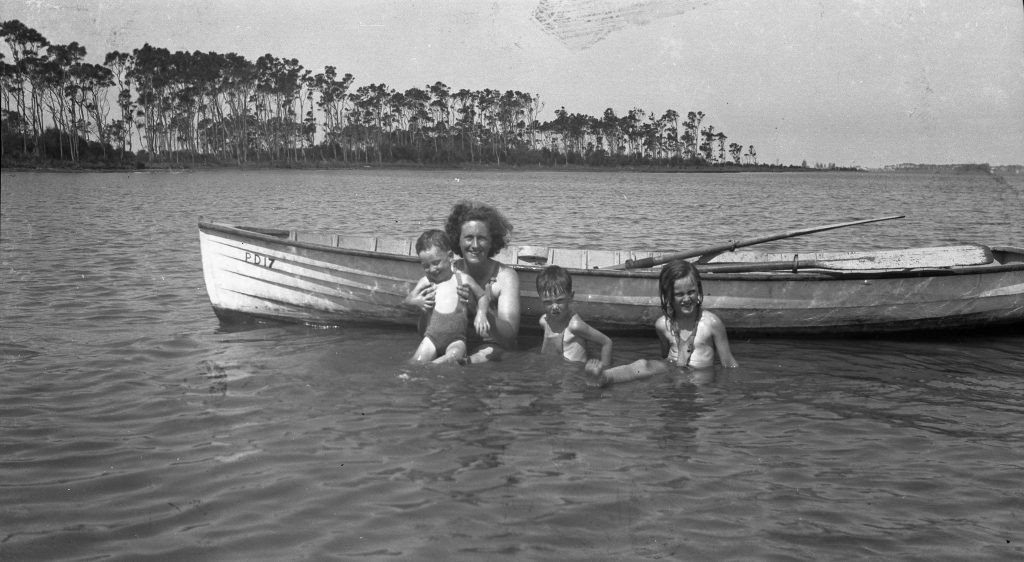 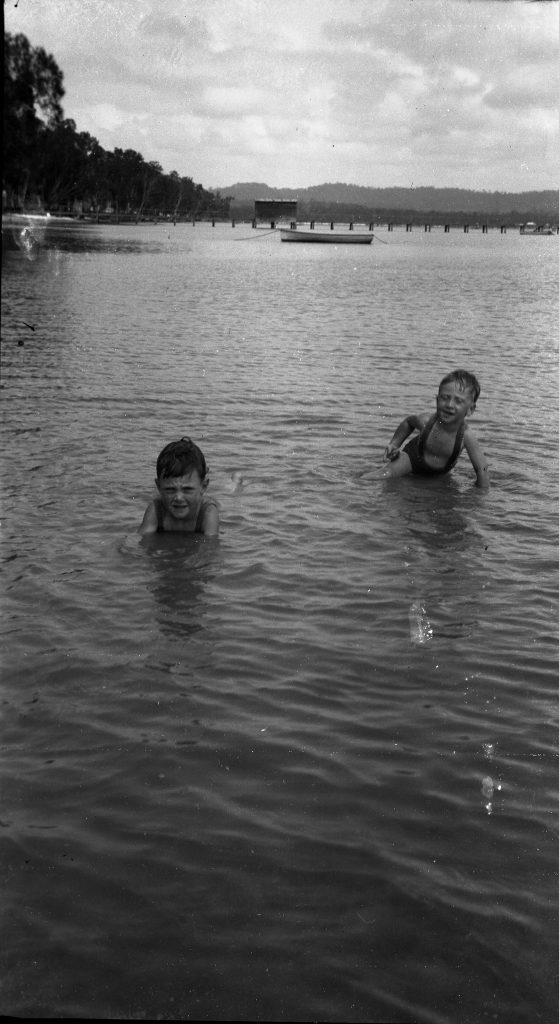 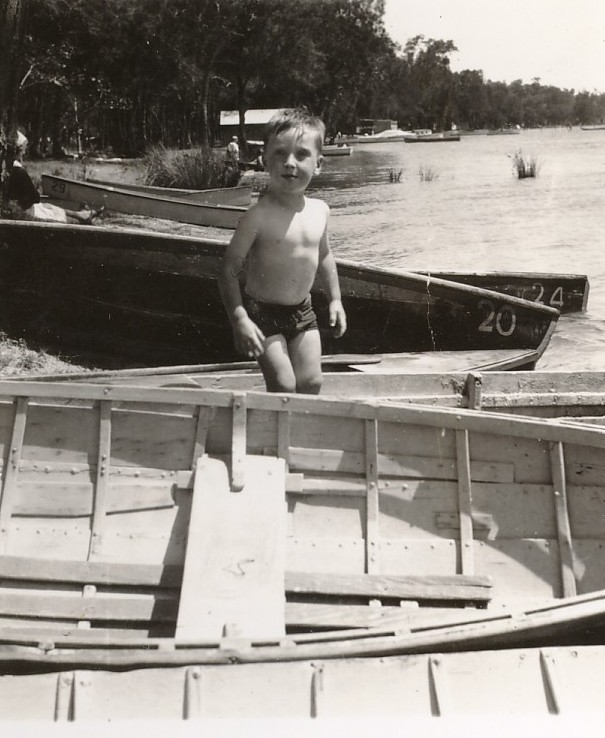 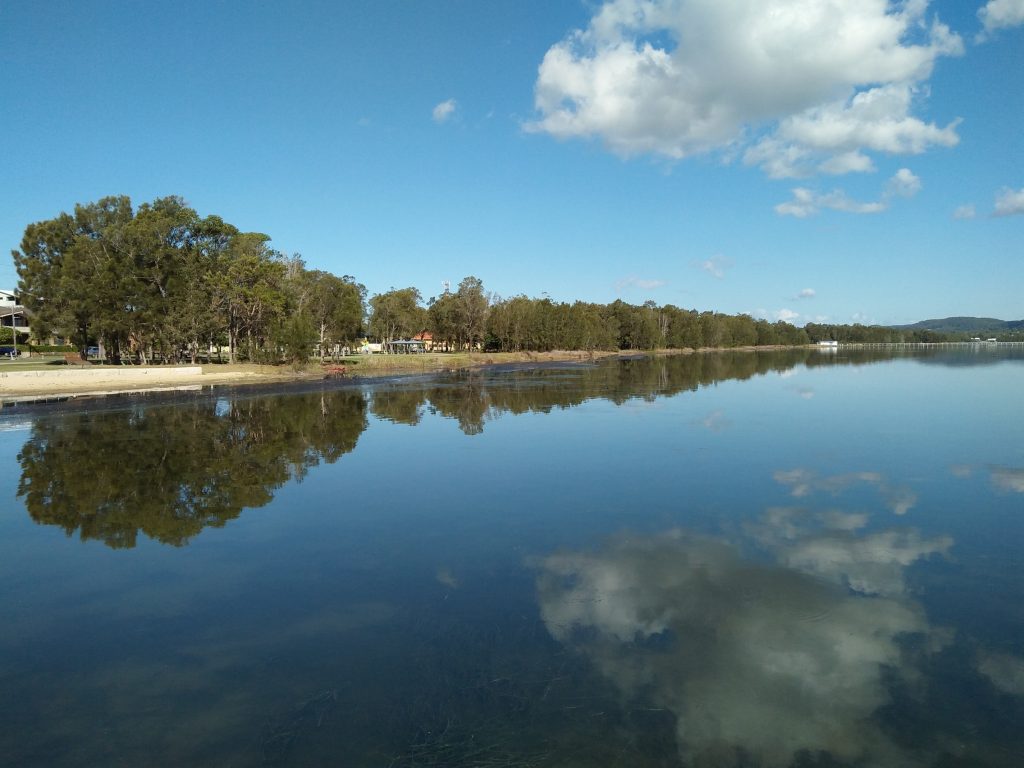 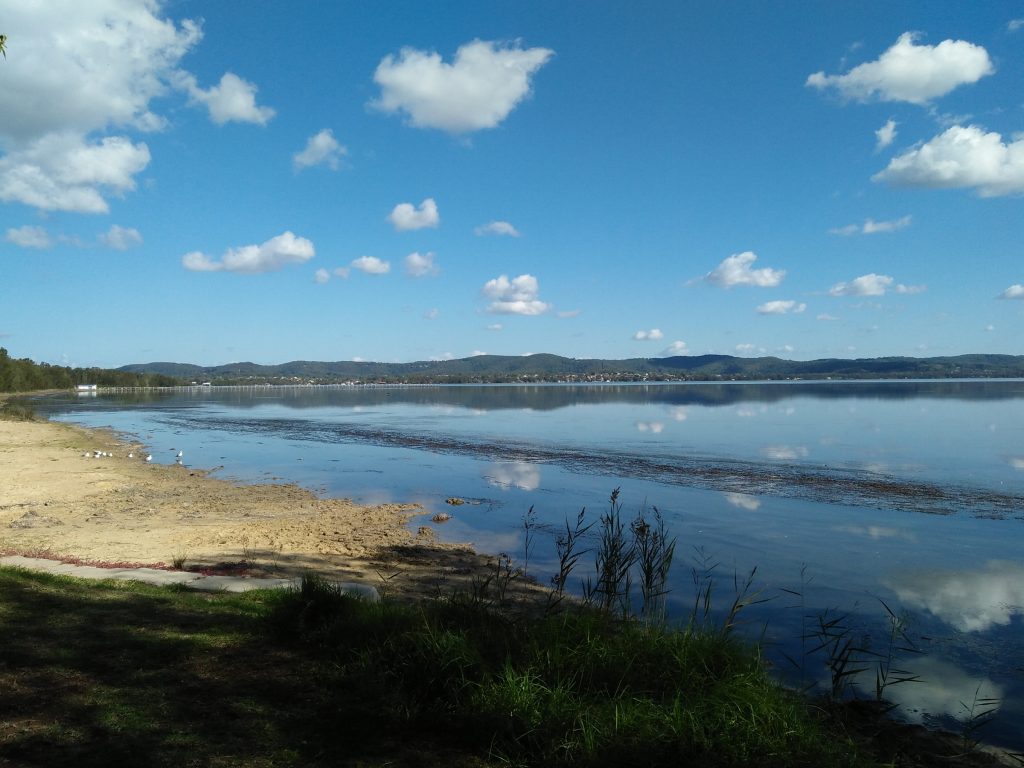 I finished the first draft of Tony Abbott and the Times of Revolution two weeks ago. It is now out for a preliminary opinion on its shape and content by someone familiar with the period (1960s and 1970s). I will undertake an intensive revision of the text as soon as the manuscript (plus comments) is returned. It will be a couple of months, at least, before the book is in publishable form.

I had temporarily withdrawn The Witch Hunters from sale because a reader had suggested there may be legal difficulties with some aspects of the story (I’m intentionally vague). On reflection, and considering recent events, I have decided the view was  groundless, driven by  scruples.

All satires draw from events in society and focus on the behaviour of people, people often in responsible positions. But drawing on people and events is not necessarily to focus on particular people and events, unless the writer makes it explicit. The Witch Hunters targets social and political trends and attitudes.

If anyone thinks they are represented in my story, they have a guilty conscience, or their imagination is working overtime, or they have feelings of self-importance, or all three.